Do You Really Know How Valuable You Are?

I want to give you a heads up on two very important things.

Has anyone ever told you that the most important thing in life is your health?

Did you listen to them?

Well, there is a 63% chance that you didn’t, because according to the Australian Institute of Health and Welfare, that is the percentage of Australians that are obese.

What has this got to do with Business you might ask? Well, Hang in there, because there is a very important punch line that has to do with you.

You may not have noticed, but over the last two years, I have been less and less interactive with all of you, and in fact, over the last 9 months, I have near become a damn hermit.

The reason for this is because I have been getting sick and progressively, over the last 2 years become weaker and weaker, in fact the best way to describe it would be imagining a V12 Jaguar Flying down the highway at Full speed, but each month, 1 cylinder would fail, then another and another until this magnificent V12 Jag gets pulled over to the side of the road by the cops for blowing out black smoke and limping along the freeway at 10kmh.

Yes, that Jag is me 🙂 and quite honestly, I was on the verge of closing down my Business School and trying retirement for the third time, hoping it would be better than the last two attempts (I jut get so bored).

To keep a long story short, after having seen 4 doctors for the obigatory 10 minutes, taken 3 blood tests and signing their sacred medicare slip, they advise me that I am a Fine specimen of a man, and that my wife should stop and give thanks every day for being married to me.(which I already knew).

I had all but given up, and was making arrangement to live the life of an old man and shut down Streetsmart Business School when Luckily, one of my students (her name is Sahar) from http://taste4health.com.au/ is a naturopath, she took one look at my blood tests and believed that I had internal micro bleeding (yes, bloody parasites just like in Alien the Movie). And this was preventing me being able to absorb any nutrition from the food I was eating.

With a little hope that there could be a cure, I finally found a fantastic Doctor. A Greg Emmerson. (referred to me by another client, Steve Scammel) thanks Steve.

Here is part of the lesson from this email ladies and gentleman.

Dr Emmerson charges $500.00 per hour, No Medicare, cash up front, No Refunds.

But do you think I cared about paying $500.00 if this Doctor had the ability to cure me? Of course not. In fact in retrospect, he was too darn cheap!

Get out your pad and pen ladies and Gentleman. “This is a Write Me””

Why was i willing to pay $500.00 to a G.P that I had not met before? And why did I feel like this Doctor could actually cure me?

It was because of the legends that I had heard about him from Steve Scammell. Steve told me of the countless doctors he had taken his son to because was very ill, and how Doctor after Doctor told he and his wife that there was nothing wrong with their son. But, as all good parent’s would, Steve and his wife kept searching and found this doctor who took a real interest in their son, found the illness and cured him.

You see, after Steve shared this story with me,it instantly positioned the Doctor as the Expert, and Authority in his field.So, I did not give a damn how much he charged, I jusst wasted to be cured!

The Moral To The Story:

You should be paid for the value you provide, NOT for the time you spend with someone.

What can you do to improve your positioning and be regarded as the expert and authority in your field? And, are you in a field, or job where you can generate the type of income you really desire?

And, if not, what are you going to do about it and how soon?

Oh! By the way, are you interested in what happened to me?

Well, I am glad you asked! After going through some unspeakable treatments(which will have no name) and some horrible tasting natural medicines and anti biotics, it looks like my money was well spent.

I am starting to feel like my old self and things are looking good for a full recovery. Which leads me to my second Point.

I am not going to pack up my bat and ball. In fact, just the opposite, I am going to come back, bigger and better than ever, which means I have some HUGE things planned to share with you.

Keep your eyes out over the next week as I start to unveil the brand new Streetsmart Systems to help you build a Profitable, Scaleable, Saleable Business that can be sold for a huge pay day.

Oh, by the way, I did mention that I would have a gift for you. This tool I created, helps me gain instant clarity on any big decisions I need to make in business. I hope you like it. Let me know, leave your comments in Facebook.

Hope this helps, ladies and gentlemen. Remember, there are some core inconvenient truths that if you apply them in your company can make an incredible amount of difference. So, if these ideas makes sense to you and you want to know more, then  subscribe to our You Tube channel for more helpful ideas and strategies to help you grow a Profitable, Scalable, Saleable Business. 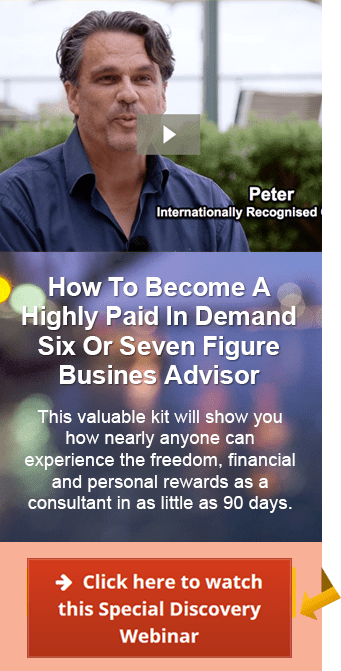 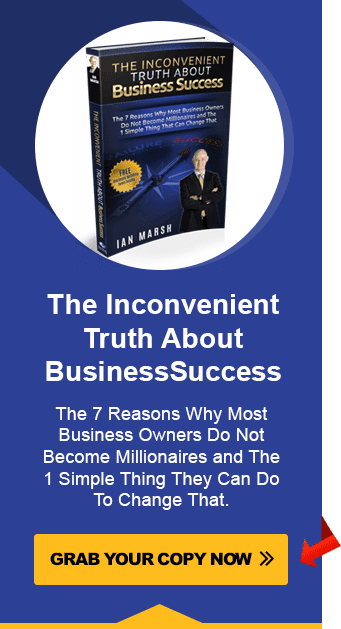 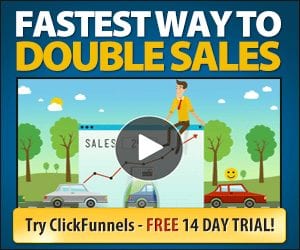 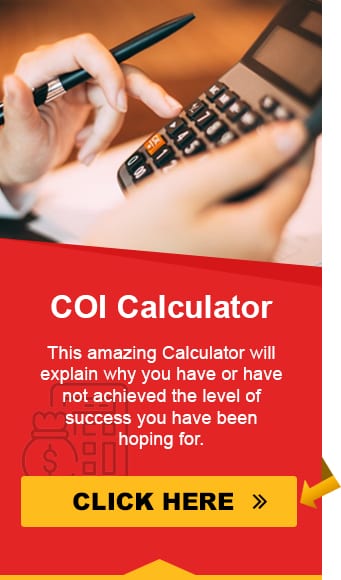 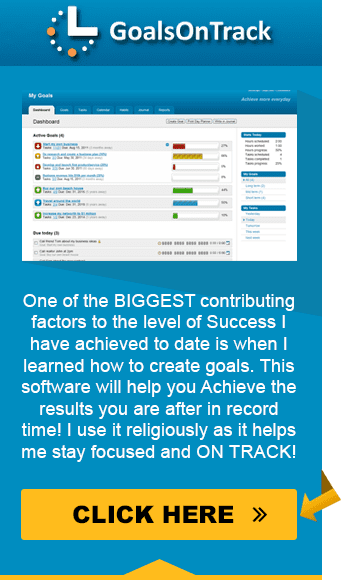